Structural engineering specialist scelebrate their work on iconic projects since 2006 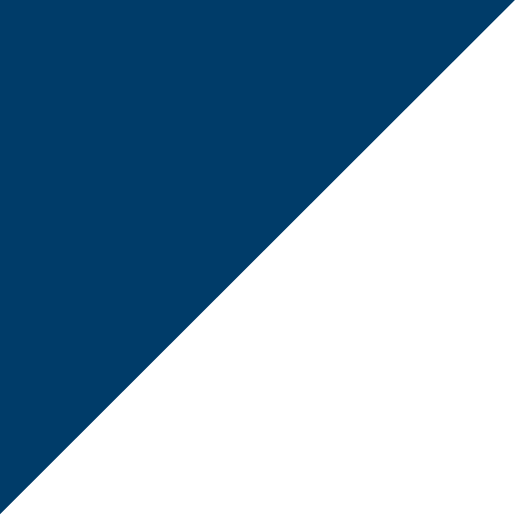 In the summer of 2006, Cascade Engineering’s Managing Director, Ben Barrass, was not taking things easy. “Alongside setting up Cascade with my business partner, Rob Harborne, my wife and I were expecting our second child – practically in the same week,” he remembers. “I had also contracted chicken pox, so there was a major query over whether I would even be allowed into the hospital for the birth.”

Thankfully, he was, and as his son turns 15, Ben is also celebrating the anniversary of Cascade Engineering, a business that specialises in designing, modelling, analysing and certifying complex materials and structures for aerospace and marine projects.

It’s a business that has been involved in some of the leading projects of their kind. “We were actively involved in the structural development and certification of sections of the Airbus A380 for GE Aviation” says Ben. “That led to other work with the company, including the A400M and the A350. Our Technical Director, Rob Harborne and I were Airbus delegated stress signatories for metallics and composites on the A350 wing programme for many years.”

Cascade was an integral team member to the development of the Royal Navy’s QEC Carrier, providing manufacturing support by conducting lifting and turning design and analysis, plus the design and development of equipment seats. The company has also worked on the composite mast of the Type 26frigate, as part of a programme led by BAE Systems.

“Over 15 years, we’ve found more and more organisations are looking for an external pair of eyes, and an extra pair of hands for their critical projects” continues Ben. “It can be a challenge to find all the necessary expertise and resource internally and as project partners, we’ve been that extra pair of hands when the project needs it, securing the deadline and the budget, as well as the ultimate concept to market.”

The business has developed key relationships with OEMs across the aerospace and marine sectors, and is planning to expand its expert offering into other sectors, including rail, nuclear and renewable energy markets.

“Our engineering and materials expertise means we can work across a wide range of projects,” explains Rob Harborne. “Anything that has weight and performance restrictions driven by factors including speed, pressure or temperature is within our capability to design, model and certify. Over the past 15 years, we have given confidence to hundreds of projects, delivering reliable structural engineering solutions at various stages, from initial concept to refitting and upgrading.”

‍What have been the highlights so far?

“For us both,” says Rob Harborne, “our first project to design the wing and fuselage pylons for the Boeing P-8A Poseidon Maritime Patrol Aircraft on behalf of GE Aviation has to be on the list, as it laid the foundation for the company, our long relationship with GE Aviation and all the success we have had supporting their subsequent flagship programmes. The project that stands out more recently is our design and development of the composite foremast for the Royal Navy Type 26 Frigate. This was a breakout project for Cascade as it cemented our position within the Marine sector.

”Ben Barrass adds: “Latterly, our projects for QinetiQ GmbH have been important, as they have seen the company move into the European market, whilst also expanding our involvement to encompass the entire design development process on behalf of our customers.”

And for the next 15 years? “We’re looking forward to the future,” says Ben. “As we see further advances in materials and performance demands, we expect to be at the forefront of cutting-edge projects that deliver on project expectations – including sustainability, which is becoming an increasingly important factor in our work.”